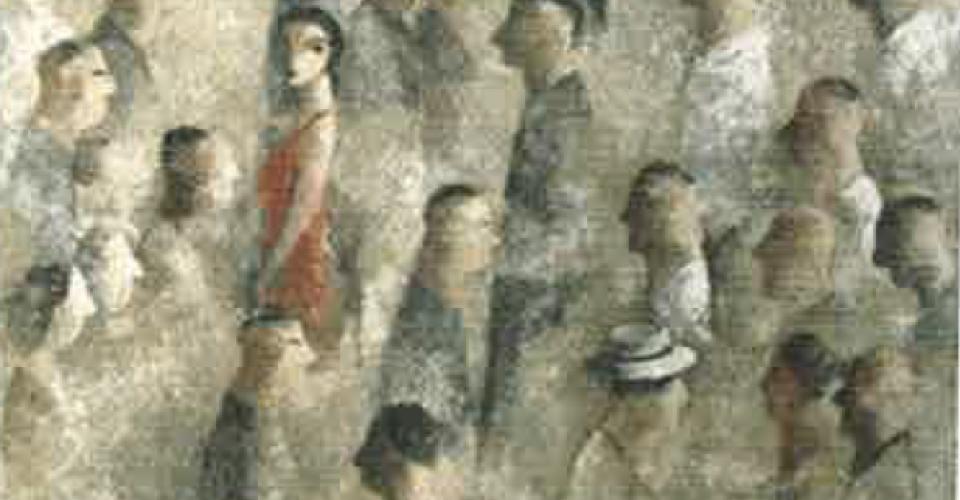 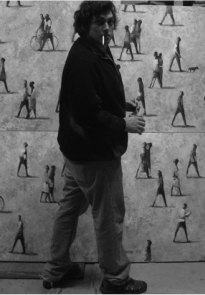 Didier Lourenco was born in Premia de Mar, near Barcelona, Spain in 1968.  He began working in his father’s print studio learning the art of lithography in 1987.  During this time he also began to paint on paper and canvas and developed strong friendships with many artists who came to print in his father’s studio.  In 1988 he had his first solo exhibition and printed his first lithographic edition.

In 1991 Didier won second prize at the XXXIII Premio de Pintura Joven de la Sala Pares de Barcelona.  He continued to participate in group shows in Barcelona and Valencia, with original works on canvas and paper.  He also did graphic works.

Didier continued to do solo and group exhibitions and traveled to Sweden in 1997 after being invited to attend the Simposio Internacional de Litografia in Tidaholm.

Didier is known for his lithographs, oil paintings, and sculpture and showed his work at ArtExpo New York in 2001 which lead to his first solo exhibition in the United States.  He continues to work from his studio in Premia de Mar. 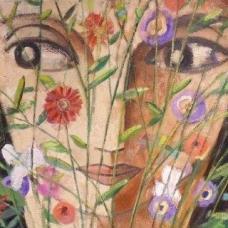 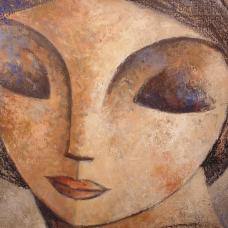 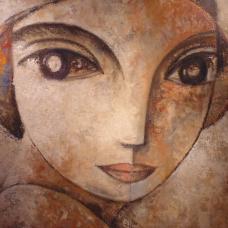