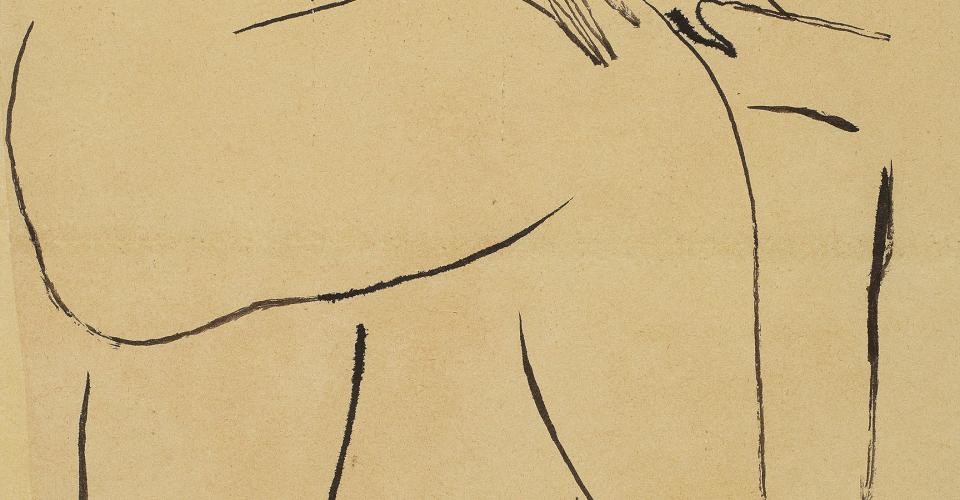 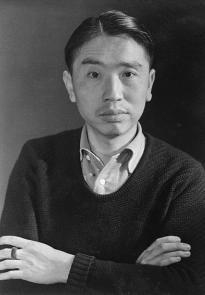 Born in 1902 in the Qing Dynasty in Shunqing, Learning painting from Zhao Xi in 1910. He entered the Shanghai Academy of Fine Arts in 1917. He attended the Shanghai Art School when he was a teenager. In 1919, he went to Japan to exhibit his calligraphy works in Tokyo. In the 1920s, his  enthusiasm for the May Fourth Movement moved to France to study abroad, He with Xu Beihong, Lin Fengmian, Yan Wenliang, Fang Ganmin became one of the earliest students studying in France, and then stayed in Paris. After living in Paris, he often paints at the Académiede la Grande Chaumière or hangs in a café in the Montparnasse district. He died at the age of 67 in 1966, he mostly lived in Paris and only a short time returned to China in 1938. 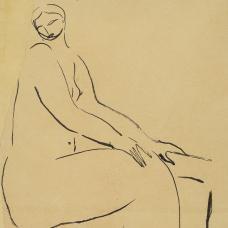