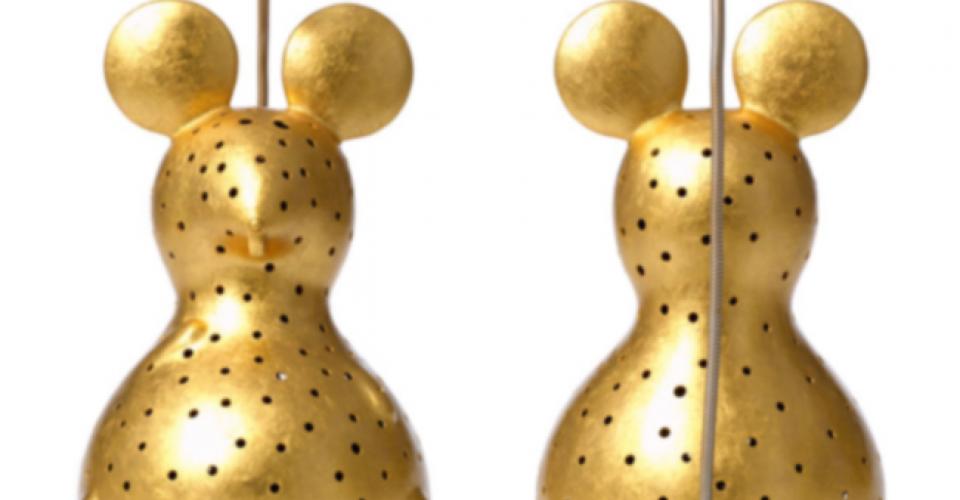 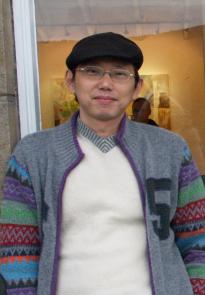 Yao Jui-chung was born in Taipei, Taiwan in 1969. He graduated from The National Institute of The Arts (Taipei National University of the Arts) with a degree in Art Theory in 1994. In 1997, he represented Taiwan in “Facing Faces-Taiwan” at the Venice Biennale and took part in the International Triennale of Contemporary Art Yokohama in 2005, APT6 (2009) and Taipei biennial (2010). He also participated in numerous other large international exhibitions. Apart from working in the fields of theatre and film, photography, he has taught art history, wrote art criticisms and curated exhibitions. In 1997, he attended the Headland Center for the Arts (San Francisco). He was artist in-residence at Gasworks Studio (London) in 2001, ISCP (NY) in 2006 and Glenfiddich (Scotland) in 2007. He is now teaching at National Taiwan Normal University Department of Fine Arts.

Yao, Jui-chung specializes in photography, installation, painting and art theory. The themes of his works are varied, but most importantly they examine the absurdity of the human condition. Recently, Yao, Jui-chung has assembled all the black-and-white photos of ruins he took in the past fifteen years, grouped under the themes of Industry, Religious Idols, Architecture and Military Bases. They reveal the enormous ideological black hole in Taiwan hidden behind the trends of globalization and Taiwan’s specific historical background, as a continuation of the main theme of his work: the absurdity of the historical destiny of humanity. 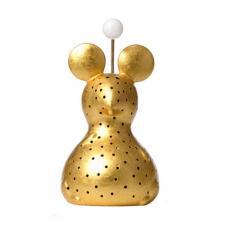