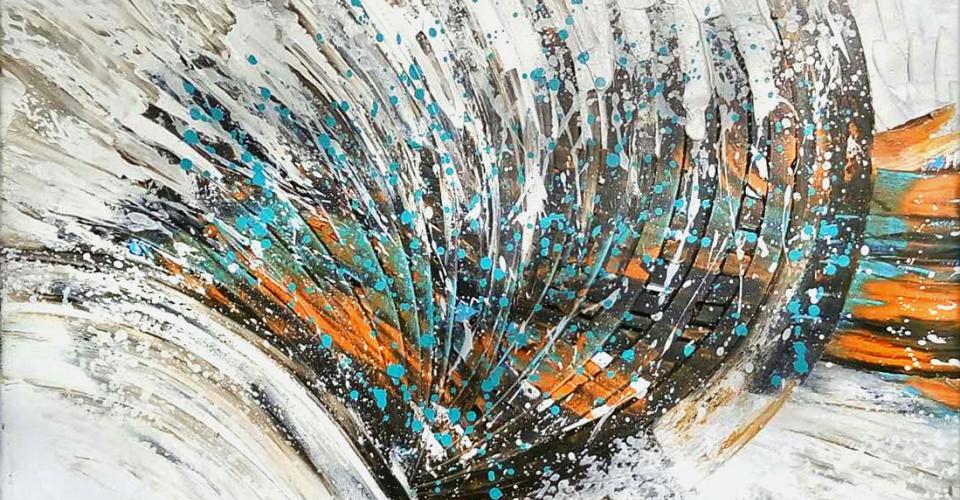 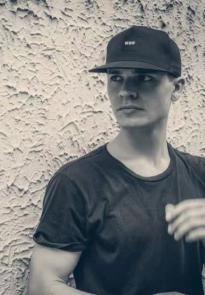 Oleksandr Oliinyk, was born in Ukraine in 1988, was raised up in a creative family atmosphere. At the age of 8, he began to dance. Over the years of dance career, Oleksandr earned the chance to travel to different corners of the world, met different artists and visited many galleries, then he became more interested in modern art and has formed the idea that boundaries do not really exist, everyone and everything is in unity.

At the age of 20, he got a growing interest in drawing. In 2013, the artist went to Korea for 6 months during the time he created his first series of paintings.  In the same year, he took part in The Exhibition of Young Artists in Ukraine.

Later, one of the Ukrainian galleriesstarted to co-operate with him and support his art development.

In 2015, Oleksandr went to China as Ukraine had undergone profound politicaland economic changes. Staying in a country with a brand new culture and different life pace, he gradually formed new perspectives and changed his previous vision of himself in the society.

Oleksandr is living in Guangzhou now and he is working on his new series of work.

In 2016, "CK gallery" held a solo exhibition for him. Several paintings by Oleksandr will be presented at the 21st Guangzhou International Art Fair this December. 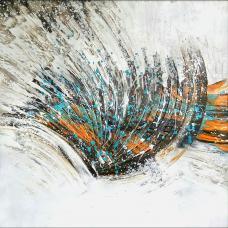 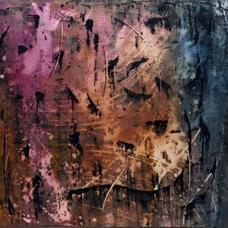