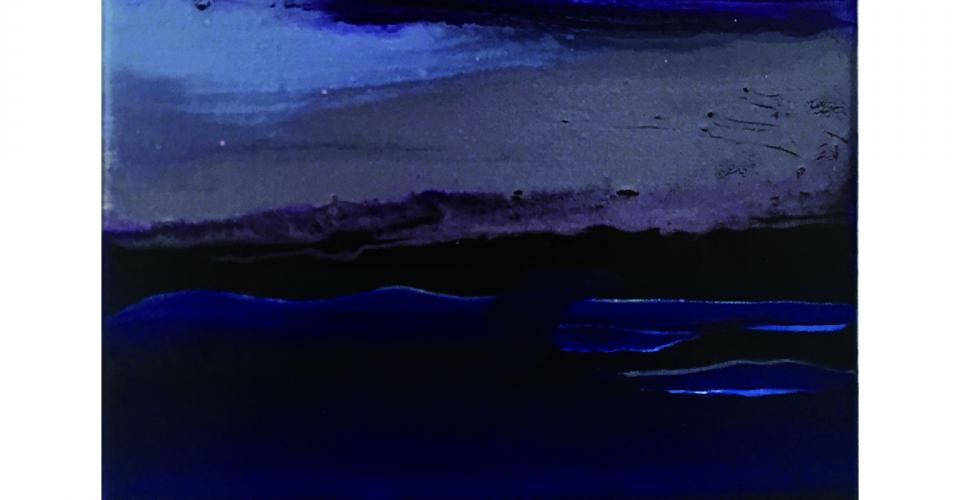 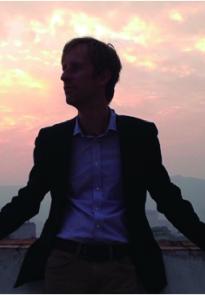 Pascal van der Graaf is a Dutch artist born in 1979 in The Netherlands. He graduated from Minerva Art Academy (Groningen, The Netherlands) in 2001. For his art he received several stipend and won the prestiges Dutch Royal Award for Painting in 2007. Currently Pascal van der Graaf lives and works in Macau and Taiwan to learn from Chinese culture to improve himself as an artist. His goal is to meld Eastern and Western culture in his artworks so that the sum is greater than the whole of it parts. 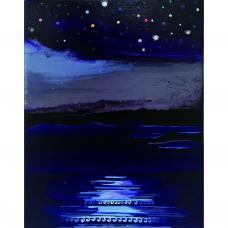 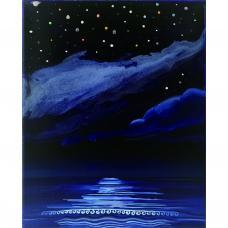 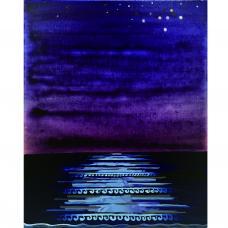 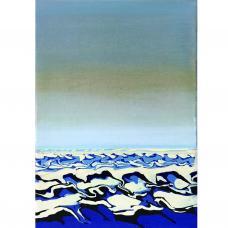